Patrilineal Ancestors of the Kurds

Kurds are originally and mainly indigenous, autochthonous northern Fertile Crescent people (largely from outside and northwest of what is Iran of today)

Their dominating forefathers were 1st Neolithic farmers and shepherds in Kurdistan since ca. 10,000/9,500 B.C. Founder-mothers of Kurds are in substantial numbers also back-migrants from Europe.

Kurds, Armenians, and Jews share common ancient forefathers in Near East/Eurasia, who lived in northern parts of the Fertile Crescent, from where they dispersed 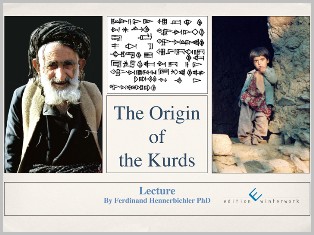 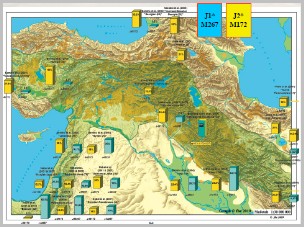