"The Kurdish Komplex" and Old Iranian

„The first stages of the language of Iranianized Kurds could go back to the pre-Median or pre-Achaemenid periods. Whether the ,Indo‘-Aryan of the Mitanni, who were relatively soon absorbed based on the naming of their rulers, prepared the ground for the linguistic Iranianization process is an interesting but unanswerable question.“

"Old Persian not an ancestor of Kurdish"

„The Parsua in Kurdistan and the Parsuwash in Fars were probably distinct groups.“ 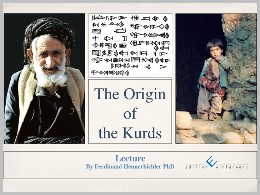 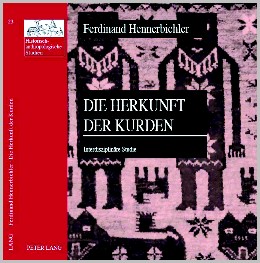