Tense-split ergative in Indo-Iranian: Ergative construction in (some) linguistic past tense forms (preterite and perfect): There are two Iranian languages, which until today did not carry out the step to tense-split ergative constructions in (some) past tense forms: Gorani (so correctly spelled/spoken) still forms the imperfect from the present tense! stem, and the Gorani imperfect is accordingly not in the ergative, but has remained in the nominative-accusative. The same applies to Yaghnobi (no correlation between the two, but merely independent local developments). This demonstrates that Gorani is linguistically not aligned with Kurdish.“

Evolution and development of Ergativity in Old Iranian:

See the detailed explanation of the development of the Ergative in context of an evolving Old Iranian by Prof. Gernot Windfuhr in German in: Die Herkunft der Kurden (2010) 202 cf.

„Since ,language-shift’ apparently occurred a number of times between Kurdish-speakers and Aramaic-speakers, (Neo-) Aramaic could in turn have supported the retention of ergativity in symbiotic Kurdish.“

„The Urartian ergative may have been a probably support of the ergative of immigrating Iranian groups.“ 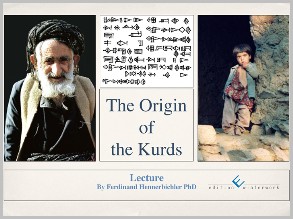 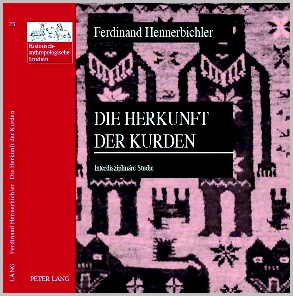